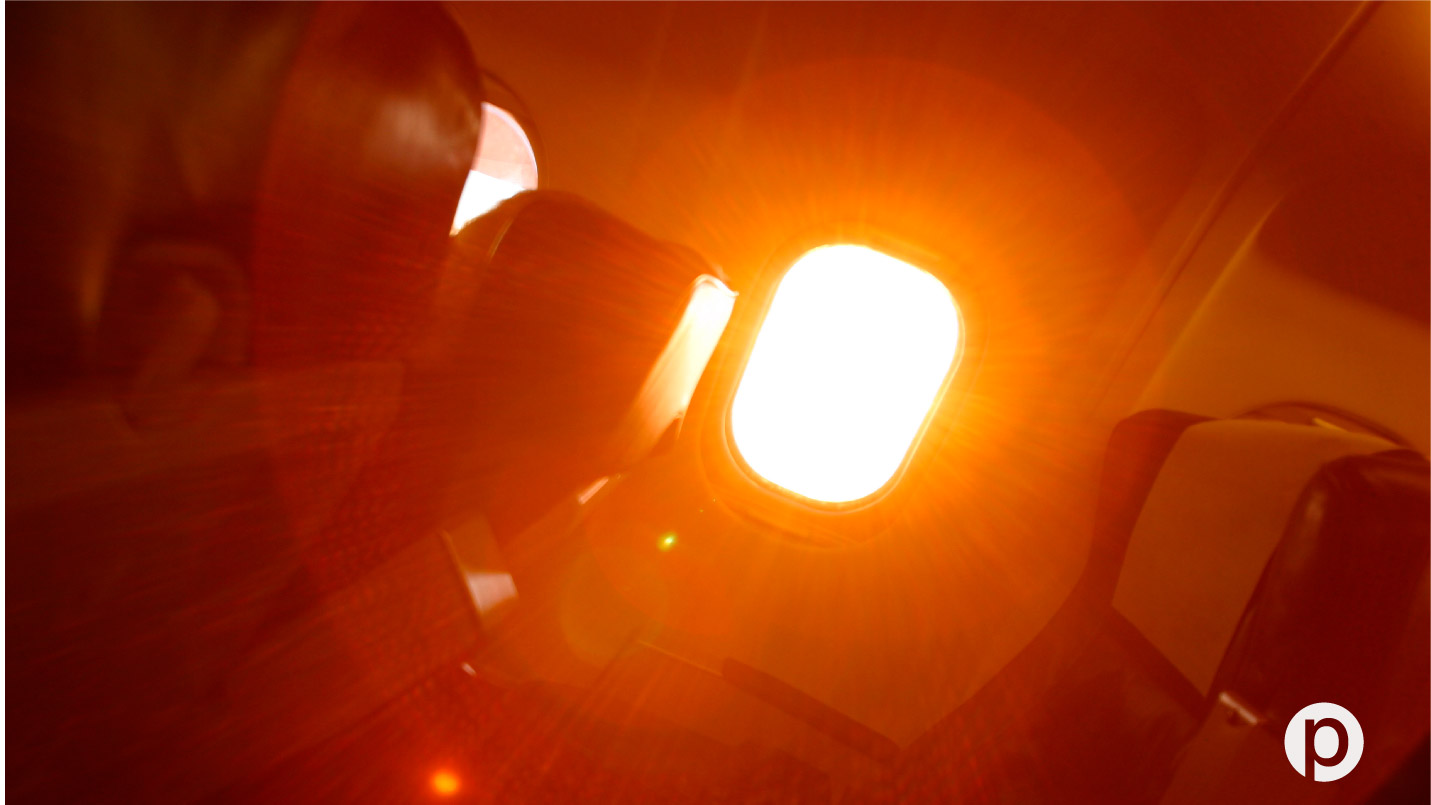 The previous post focused on the issue human trafficking and the need to shine a light on the global exploitation of human beings. Fortunately, there are many NGO workers, lawmakers, police officers, and concerned citizens who are committed to ending modern slavery.

Many local, governmental, and national agencies are gaining momentum and are poised to make a real difference in this fight against human slavery. But we all can do more.

Slavery has evolved and manifested itself in different ways throughout history. Today some traditional forms of slavery still persist in their earlier forms, while others have been transformed into new ones. The focus of this day is on eradicating contemporary forms of slavery, such as trafficking in persons, sexual exploitation, and the worst forms of child labour, forced marriage, and the forced recruitment of children for use in armed conflict.

Although modern slavery is not defined in law, it is used as an umbrella term and refers to situations of exploitation that a person cannot refuse or leave because of threats, violence, coercion, deception, and/or abuse of power.

Human rights violations have been the focus of international conventions for decades but only recently is the problem gaining traction. Awareness is slowly bubbling to the surface of global consciousness. Under the United Nations umbrella the UNDOC (United Nations Office on Drugs and Crime) is stepping up trafficking surveillance and protocol guidelines and ICAO (International Civil Aviation Organization) is working on official training guidelines for flight and cabin crews.

Several other global agencies are also dedicated to the fight against human slavery, among them:

…as well as countless other local non-profits forming part of a collective effort to raise awareness and provide guidance and relief.

Perhaps the most noticeable advances in the fight against trafficking have been made in the area of aviation. I personally, along with several airline ambassadors, have been speaking to flight attendant groups around the world in order to instruct them in recognizing and reporting incidents of trafficking in their airplanes.

For the past year I have been working with the UN ICAO cabin safety group (ICSG), which is presently formulating guidelines for airline flight attendant training. Our goal is to raise awareness within the industry and provide a framework for training on this important safety issue.

Many US airlines (and a few carriers abroad) have started to incorporate human trafficking awareness training into their flight attendant curriculum after the Federal Aviation Administration (FAA) mandated such training this summer but much more needs to be done.

Progress is slow and training sometimes is only a mere mention of the problem, a ‘’check-the-box’’ answer to the requirement. We need more, in-depth understanding of the problem and how it affects every one of us as well as victims caught in the web of slavery.

All agencies within the broad scope of the aviation industry need to be involved. Indeed, the entire travel industry, including the passengers we carry, must be educated as to the scope and seriousness of the trafficking problem.

To that end several airports around the world are beginning to put up posters and conduct public awareness campaigns.

However, formal training in recognizing the signs of trafficking and reporting suspected incidents should be required for not only flight and cabin crews, immigration officials, and TSA agents but anyone working with the traveling public, including: taxi drivers, travel agents, concession workers on airport property, as well as cleaning staff. As one airport official recently told me, “Not many folks notice the cleaners…but the cleaners notice everything.’’

Shared Pool of Knowledge is Key

The next imperative is a shared global reporting database.

Individual countries, immigration officials, and police departments working hard to combat trafficking in their own venues must combine their efforts. A communal, international database that can be accessed quickly and shared among police and customs officials spanning the globe would facilitate apprehension of the traffickers and rescue of the victims.

The opening page of the 2017 Trafficking In Persons Report (issued each year by the US Department of State) reads, ‘’The scale of human trafficking is atrocious. The silence that conceals this crime is disgraceful. We have to speak out because the victims are living in fear for their lives. We have to raise our voices for them… It means arresting the traffickers. And above all, it means protecting the victims. (former United Nations Secretary General Ban Ki-moon)”

The Trafficking In Persons Report examines the progress made concerning each country’s legislation and implementation of laws to protect victims of trafficking. This movement began in earnest with the adoption of the Palermo Protocol in 2000 and since then has grown substantially.

Although civil society and international organizations have made progress with anti-trafficking solutions, governments bear the primary responsibility for addressing human trafficking.

The 454-page document outlines, in detail, the types and far-reaching effects of trafficking as well as personal stories from victims in many countries. The report places each country on a TIER Placement scale: Tier 1, Tier 2, Tier 2 Watch List, Tier 3, and special cases.

Statistics and country placement varies with each year according to the steps those countries take to meet the standards. Taking a quick count of countries on the list I see that for 2017 out of 188 countries listed, only 36 countries are in the Tier 1 category.

The movement is growing but everyone needs to get on board – to expose every dark corner of this abuse of human rights, to bring it out in the open and work to make a difference to those who desperately need our help.

Make it your resolution to get involved:  learn the signs, know how/where to report abuse, and do your part to help shine the light.

With over 30 years of experience in education and aerospace, Sherry is a member of ICAO’s flight attendant working group, which establishes recommendations for member states’ flight attendant training. The committee is developing guidelines for human trafficking awareness and reporting within the aviation industry which will be released soon.

Sherry is also an international speaker on the subject of trafficking in persons and has contributed to industry publications as an advocate for cabin safety.