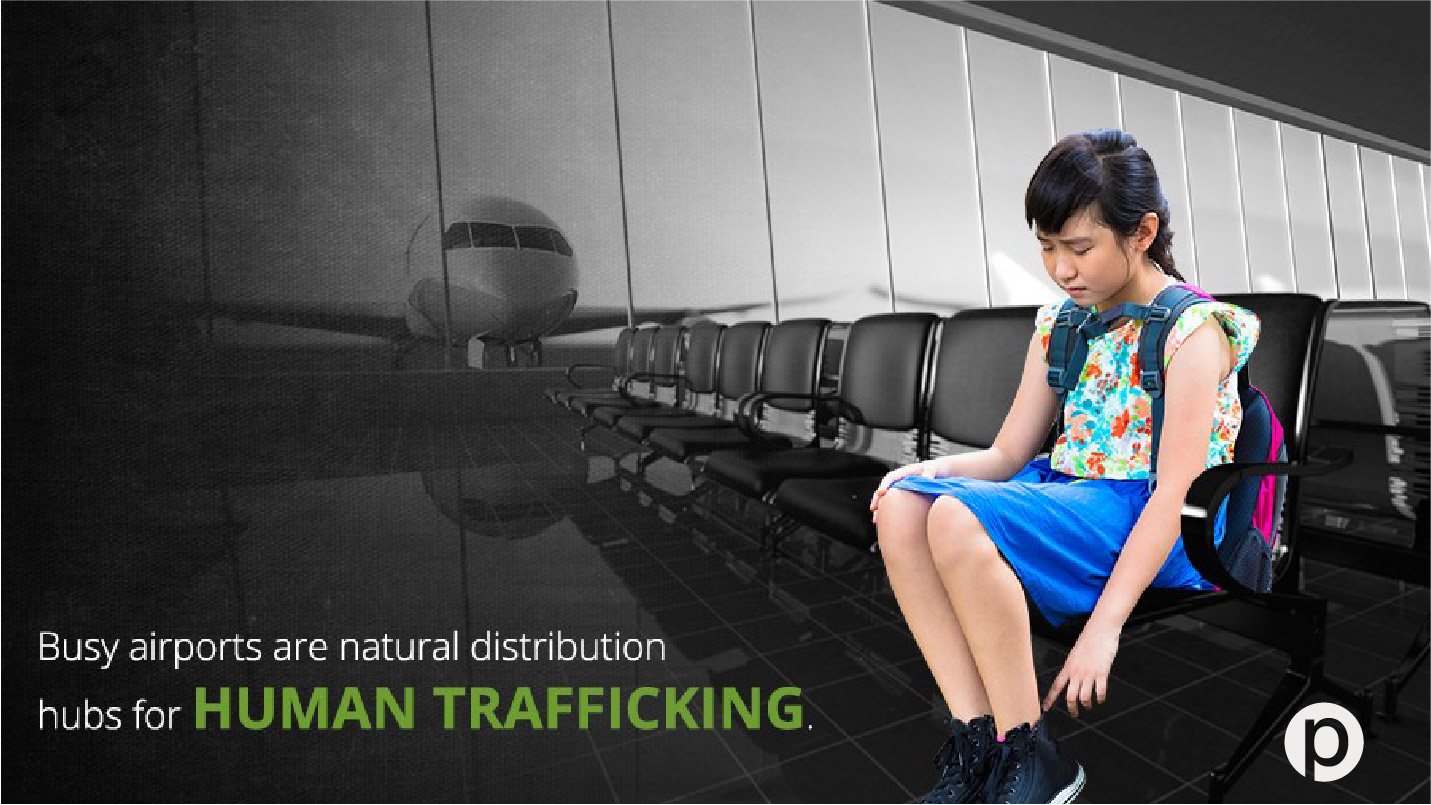 By now you may have heard of human trafficking (also called trafficking in persons) as it is coming to the forefront as one of the biggest human rights issues of our time. It is often referred to as modern-day slavery. Many agencies and organizations are starting to put it on their agendas as this is a problem that affects an estimated 40.3 million people around the world, and almost every country is involved.

To address this important issue the United Nations has designated December 2nd as the International Day for the Abolition of Slavery in order to promote awareness and inspire action against human trafficking on an international scale. Similarly, the United Kingdom declared October 18th as Anti-Slavery Day, while the United States declared January 11th as Human Trafficking Awareness Day and the month of January as National Slavery and Human Trafficking Prevention Month.

Slavery is a global problem

You may have seen an awareness campaign against trafficking or donated to agencies that are making a difference. You may have heard that it is estimated that 600,000 – 800,000 people a year are coerced or forced against their will to work for someone who controls them, receiving little or no pay with no chance of escape.

But you may not think it happens where you live. The fact is that human trafficking is a global problem.

Trafficking and exploitation take place in every country, from the richest to the poorest, driven by the demand of more affluent countries, it feeds on the most vulnerable in our societies and is quickly outpacing the sale of drugs as the fastest growing profitable crime in the world. This is a crime against men, women and children of all ages, races and nationalities, a crime that takes place in the shadows, and a crime that is estimated to bring in $150 billion in illegal profits annually.

According to the International Labour Organisation (ILO) more than 40 million people worldwide are victims of modern slavery. In addition, more than 150 million children are subject to child labour, accounting for almost one in ten children around the world.

Human Trafficking is different from smuggling. A smuggled person typically pays someone to get them across a border (although a person being smuggled can also be a victim of trafficking upon reaching their destination) but usually when the destination is reached, the relationship ends.

Trafficking in persons, on the contrary, is the transportation or harboring of individuals through force, fraud or coercion for the purpose of exploitation. Human trafficking and slavery are synonymous and are always about exploitation of the vulnerable, because traffickers see people as commodities … renewable sources of income – which are very often sold or “rented” to other paying customers – over and over again. The word ‘’trafficking’’ connotes ‘’movement’’ of people. But that is not always the case. Victims can be held as slaves against their own will in their own country.

The many faces of human trafficking

When one thinks of trafficking in persons, sex trafficking readily comes to mind: women forced into the sex trade and held there against their will. But it happens to men and children as well. It is such a hidden crime that statistics are just estimates and are being revised upwards each year.

However, the statistics we do have are staggering. It is estimated that 80% of trafficked sex workers are women but half of that number are minors. UNICEF estimates that 1.2 million children are trafficked every year. The average age a trafficked girl enters the commercial sex trade is 12-14. For boys it it’s even younger – just 11-13 years old and once children have been prostituted, their average life expectancy is only 7 years.

But this isn’t the only kind of exploitation taking place for profit. Trafficking in persons has many, many faces.

It has the face of refugees looking towards a better future, only to be sold into slavery as forced labor. It has the face of a young woman promised a job as a domestic worker who is held as prisoner by her employers. You can see it in the faces of garment workers in sweat shops, or young children in the brick factories and in the expressionless, absent stares in the faces of young children taken from their villages to fight as child soldiers. It is reflected in the face of the young girl forced to marry a man many decades her senior. The toll of trafficking also shows on the faces of men on fishing boats who have been tricked into thinking that they can send money back home to their families but are thrown overboard if they don’t produce … or fall sick. And you can see the pain on the faces of those who have been tricked into selling a kidney in order to make ends meet. Tricked by false promises of a good education or a better job they find they are forced to work without pay, under the threat of violence and they cannot walk away.

Here are some sobering facts and figures:

Today, slavery is about commerce so the goods or services that enslaved people produce have value while the people producing them are disposable.

It is all around us. We just don’t see it.

But if we can see each other as human beings and awaken a force to shine the light on human trafficking, hopefully, we can bring it out of the shadows. Next, we’ll take a look at what is being done to turn on that light.

(Come back next week for part 2 of this blog post.)

With over 30 years of experience in education and aerospace, Sherry is a member of ICAO’s flight attendant working group, which establishes recommendations for member states’ flight attendant training. The committee is developing guidelines for human trafficking awareness and reporting within the aviation industry which will be released soon.

Sherry is also an international speaker on the subject of trafficking in persons and has contributed to industry publications as an advocate for cabin safety.